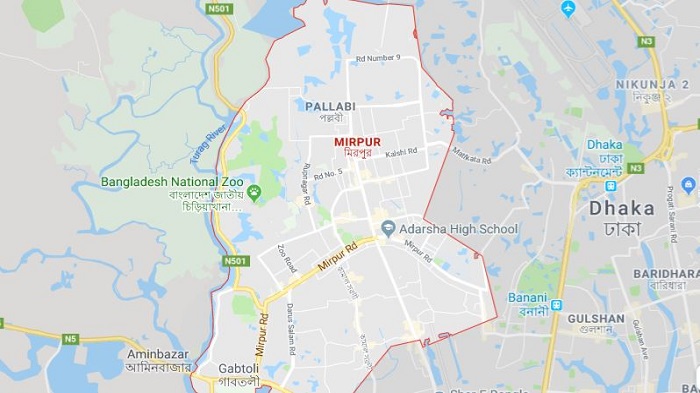 A couple and their son allegedly committed suicide by hanging and taking poison as they failed to repay the loan of a bank in the city’s Mirpur 13 area on Thursday.

The deceased were identified as Bayezid, 40, his wife Anjana, 36, and their lone son Farhan, 18, a student of Dhaka Commerce College.

Bayezid’s body was found hanging from the ceiling while bodies of his wife and son were lying on the bed, said officer-in-charge of Kafrul Police Station Selimuzzaman.

He said neighbours informed police as they didn’t get any response from them after knocking their door for a long time in the morning.

Police sent the bodies to the morgue of the Dhaka Medical College and Hospital (DMCH) for autopsy.

Local people told Daily Sun that they have heard a bank authorities have recently filed a case against the head of the family with the Kafrul Police Station as he has failed to repay the bank loan that he procured few years ago.

“He forced his wife and child to take the poison first and he took his life by hanging himself from the ceiling fan of their bedroom afterwards,” they said.

However, police have not confirmed the causes of the death of the victims.