What type of police it is in Bangladesh? 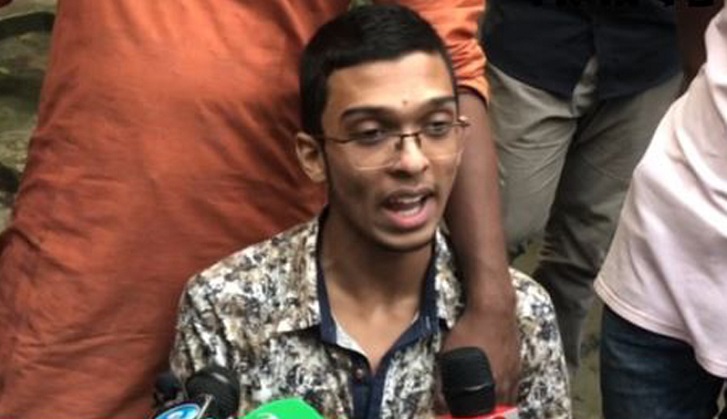 Police beat murdered BUET student Abrar Fahad’s younger brother Fayaj during a clash between police and local people in Kushtia on Wednesday afternoon. Three were injured including Fayaj during the clash.

Vice-Chancellor of the Bangladesh University of Engineering and Technology (BUET) Dr Saiful Islam went to visit Abrar’s home in Kushtia to condole the bereaved family members.

Abrar’s younger brother Fayaj said, “Additional SP of Kushtia pushed at my chest with his elbow. The police official also asked me to complete Abrar’s janaja within two minutes. How can a man say such words in such a situation? What type of police it is in Bangladesh?

BUET VC left Dhaka for Kushtia at 10:00 am to condole the bereaved family members of Abrar Fahad who was beaten to death by BCL activists of the university unit.

Here is the video: