Newly-wed girl ‘kills herself’ in Kushtia 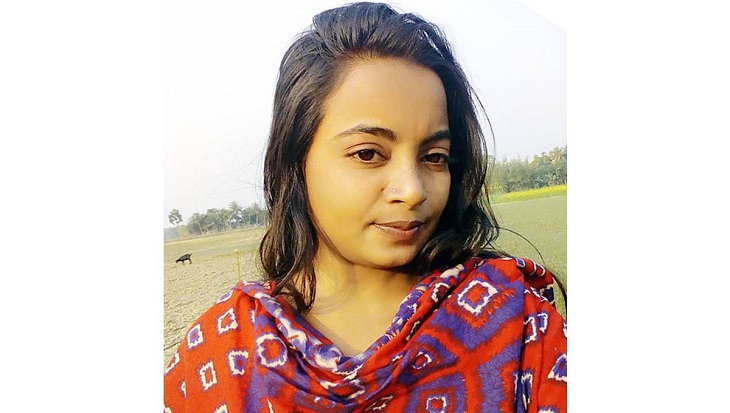 A newly-wed girl reportedly took her own life at Mirzapur in Khoksha upazila on Thursday night, just three days after her wedding.

The deceased was identified as Papia Khatun, wife of Shamim Reza. She was a third-year student at Khoksha Government Degree College.

Papia’s relatives said the couple tied the knot on September 30 but Shamim’s family did not accept them, reports UNB.

Shamim left his wife and did not come back, prompting the girl to take her own life, they alleged.

Her body was found hanging from a ceiling fan on Friday morning. Shamim could not be reached over phone and he was not at his home in Mirzapur, UNB said quoting relatives.

Sub-Inspector Bulbul Ahmed of Khoksha Police Station said a case had been filed.