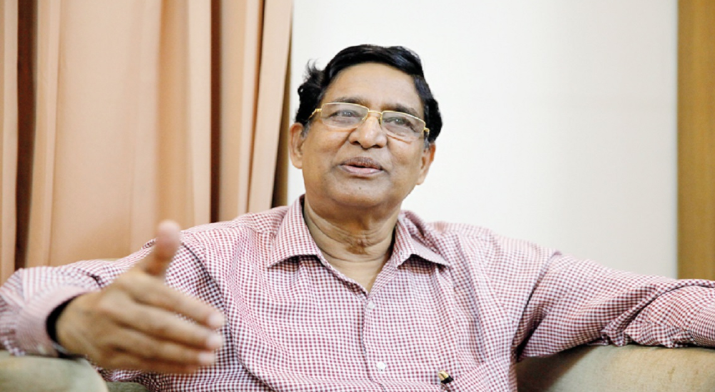 Agriculture Minister Dr Abdur Razzak on Wednesday said the government is trying its best to import onion to tackle the shortage of the commodity in the local market.

“The crisis of onions in local market is a temporary hazard ... we’re trying to bring onions from foreign countries,” he told a workshop on Fall Army Worm arranged by Bangladesh Agricultural Research Council at Farmgate.

He mentioned that the Commerce Ministry is going to import onion from Egypt, Turkey and Myanmar to tackle the crisis.

Apart from launching a campaign on wholesale market to stop the sale of onions at higher prices, the minister said the perishable commodity is being sold at 'fair prices' through the Trading Corporation of Bangladesh.

Dr Razzak expressed frustration at the India’s decision to stop the export of onions.

He said onion production dropped because of rain and that the government should have had an alternative plan.

“I assure you that steps have been taken to expedite onion import,” said the minister.