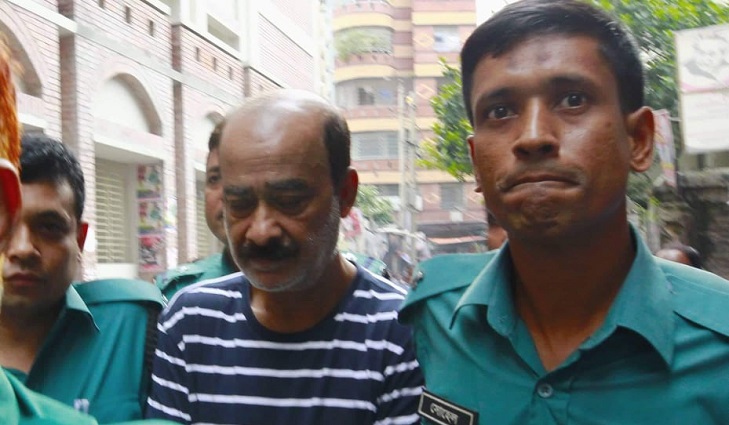 The court passed the order against him under the Narcotics Control Act in a case with Tejgaon thana.

Earlier on Thursday, Rapid Action Battalion (RAB) raided the house of Lokman, also a director of Bangladesh Cricket Board, in Monipuripara area of Tejgaon and detained him.

He was taken into RAB custody for keeping illegal foreign liquor in his home without any permit.

After the detention, the elite force said they found the source of illegal money transaction between Lokman Hossain, and Jubo League leader AKM Mominul Haque Sayeed.