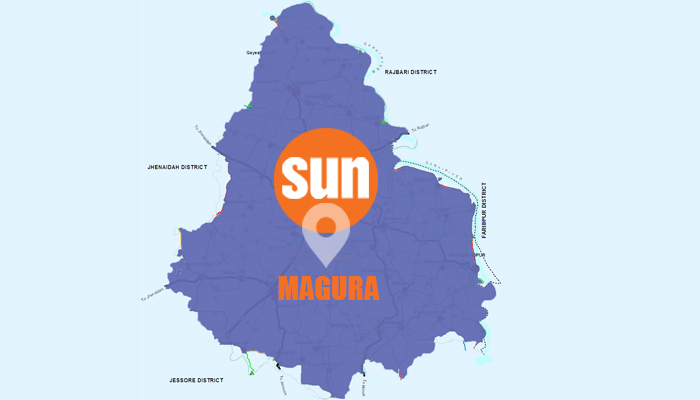 Four members of a family fell sick after having Pangas fish at Bhobanipur village of Mohammadpur upazila in Magura on Monday night.

Taroknath Biswas, officer-in-charge of Mohammadpur Police Station, said Samad Molla bought a big Pangas fish on Monday night from a local market and all the members of his family, including Samad, became sick after eating it.

They were admitted to Mohammadpur Upazila Health Complex where duty doctor Kazi Abu said any kind of poisonous ingredient might be the cause of their illness.