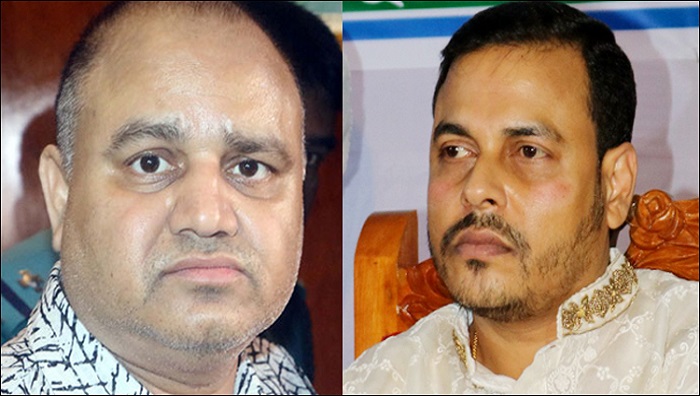 The money laundering prevention unit also asked all banks to freeze the accounts of GK Shamim’s wife and parents.

Earlier, on the same day, Central Intelligence Cell (CIC) of National Board of Revenue (NBR) gave instruction to all banks to provide information on the accounts of SM Golam Kibria Shamim.

According to media reports, the CIC initially found that some “Tk 300 crore” is now deposited in Shamim’s bank accounts.

GK Shamim, who is now on a 10-day remand, was detained on Friday for his involvement in tender manipulation, extortion and running casinos.

Jubo League Dhaka South Organising Secretary Khalid Mahmud Bhuiyan, who is now also on a 7-day remand, was arrested from his Gulshan home on Wednesday for running a casino at a football club in the capital’s Fakirerpool area.