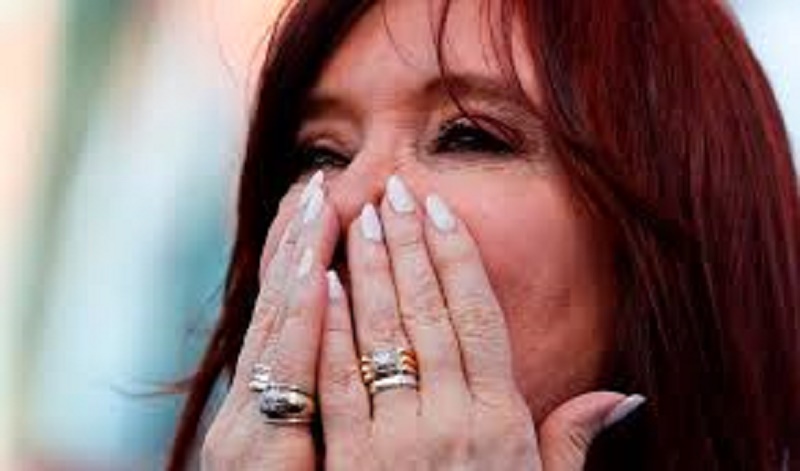 Former Argentine president Cristina Fernández has addressed enthusiastic supporters as her opposition ticket seeks momentum ahead of elections next month.

Fernández's appearance came after a judge ordered her to stand trial in a corruption case stemming from her time as president. No date was set. Fernández, who faces a number of investigations, denies wrongdoing.

Fernández is the vice presidential candidate on a slate headed by Alberto Fernández, her chief of staff when she led Argentina. The two are not related.

She criticized deteriorating economic conditions under President Mauricio Macri, who is struggling for support ahead of the Oct. 27 election. Some investors are concerned a Fernández victory could revive an era of heavy state intervention in the economy.