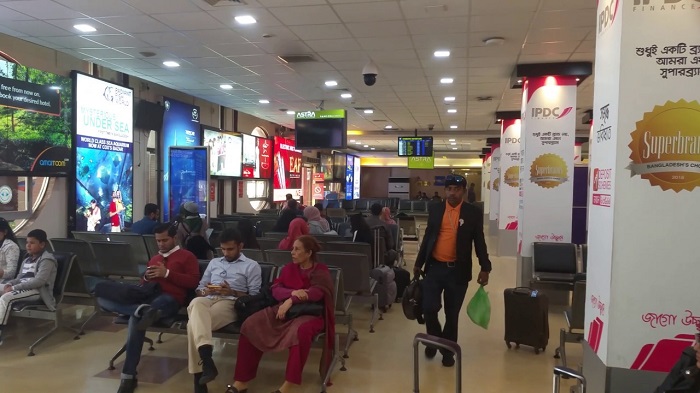 The arrested Yaba carrier is Palash Mahmud, 43, son of Abdul Hakim, a residence of Paschim Rampura in the capital.

Palash flew from Cox’s Bazar on the flight VQ 938 of Novo Air and was detained around 4:30 pm at Dhaka international airport after landing.

Alamgir Hossain, Additional Superintendent of Police (Ops and Media) of the Airport Armed Police confirmed the matter to media.

Alamgir further said that Palash had admitted that he was carrying 4,700 pieces of Yaba worth Taka 23 lakh inside his anus that he bought from some Taher of Ukihia in Cox’s Bazar district.

Palash, himself is a Yaba trader, he brought more consignment of Yaba last year and used to sell them in Rampura and Ashulia area in the capital.