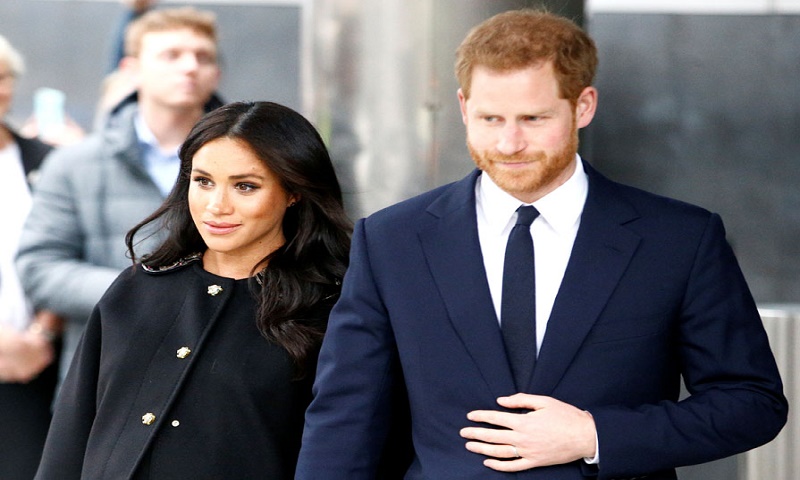 Prince Harry and his wife, Meghan, along with their infant son, Archie, are making their first official tour as a family, starting Monday in a troubled South Africa whose president says women and children are "under siege" by shocking violence, reports AP.

South Africa is still shaken by the rape and murder of a university student, carried out in a post office, that sparked protests by thousands of women tired of abuse and impunity in a country where more than 100 rapes are reported every day. This is "one of the most unsafe places in the world to be a woman," President Cyril Ramaphosa said Wednesday.

Empowering women is one of the issues Harry and Meghan, the Duchess of Sussex, will address on a 10-day, multi-country visit, along with wildlife protection, entrepreneurship, mental health and mine clearance — a topic given global attention by Harry's late mother, Princess Diana, when she walked through an active mine field during an Africa visit years ago.

Harry and Meghan also will visit the oldest mosque in South Africa and meet with Nobel Peace Prize winner and Archbishop Desmond Tutu. A "rare privilege and honor," Tutu and his wife, Leah, said Thursday.

The prince later will break away for visits to Botswana, Angola and Malawi with a special focus on wildlife protection.

While Harry is traveling, Meghan will remain in South Africa with events including a Johannesburg visit to a charity that helps to raise awareness of sexual violence in schools.