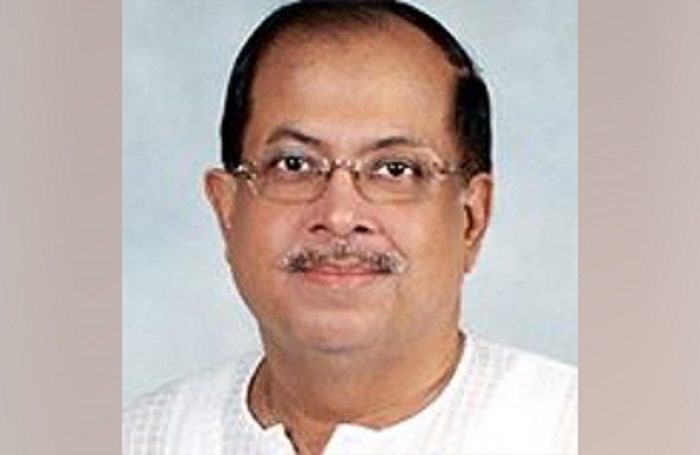 Senior Judicial Magistrate Shahidullah Kaiser passed the order of arrest as he did not appear before the court on successive occasions.

Defense lawyer of Giash Quader Chowdhury Advocate Enamul Haque told the court that Chowdhury could not appear before the court as he is now under treatment in Singapore for heart problems.

But the court rejected his time petition and issued warrant of arrest against Giash, also younger brother of war criminal and executed Salauddin Quader Chowdhury.