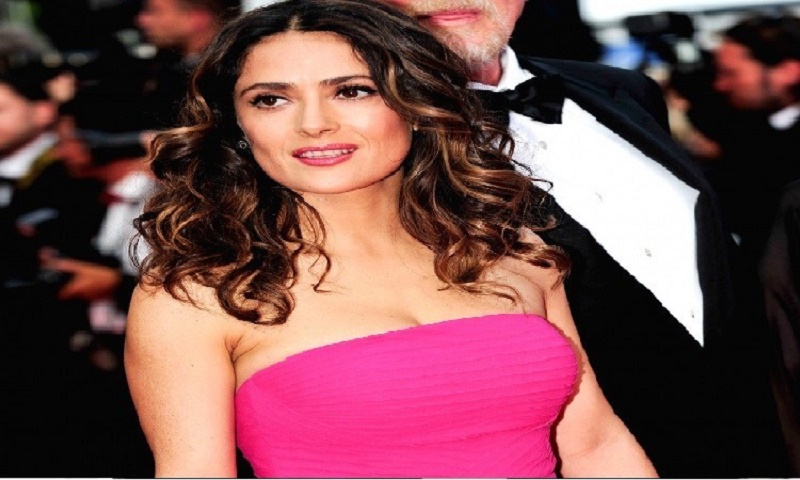 Hollywood star Salma Hayek is excited to work with Game of Thrones heartthrob Kit Harington in Marvel’s The Eternals.

The announcement of Harington, who played fan favourite Jon Snow in the HBO series, was made at the D23 Expo last month.

He joined fellow GOT star Richard Madden, who is also a part of the star-studded cast.

Critically-acclaimed filmmaker Chloe Zhao is attached to direct the movie from a script by Matthew and Ryan Firpo.