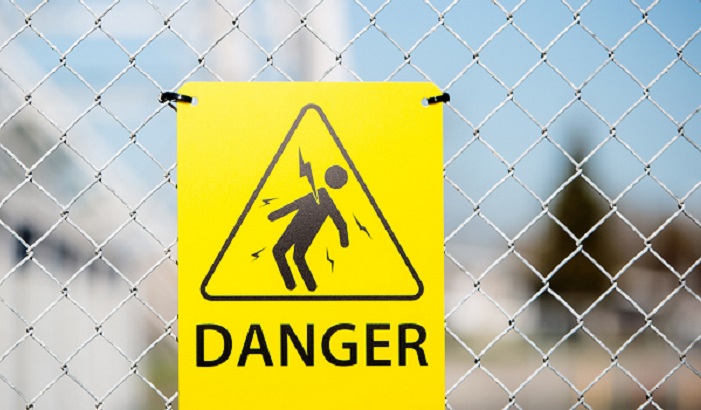 An engineer was electrocuted while working at an under-construction power station in Dhaka University area on Tuesday morning, according to several media reports.

The deceased was identified as Toufiq, 45, a mechanical engineer and a citizen of Indonesia.

The incident took place at 9:30am. The injured engineer was taken to Dhaka Medical College and Hospital where duty doctors declared him dead at 10:00am.

Co-worker Technician Md Hanif said they had long been working together at a power station of Dhaka Power Distribution Company (DPDC).

Confirming the death news, in-charge of the police camp of Dhaka Medical College and Hospital (DMCH) Bacchu Mia said the body has been kept at the DMCH morgue.