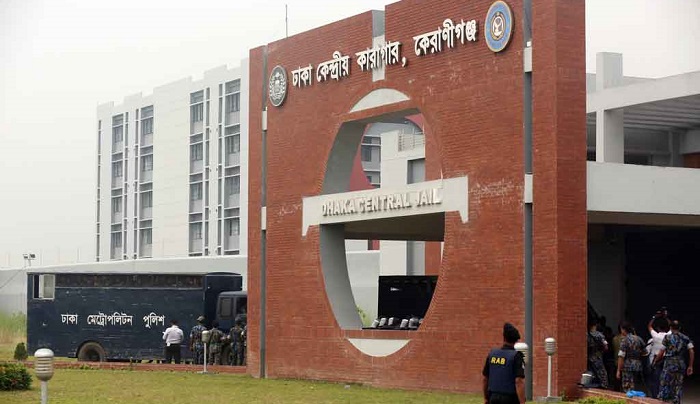 Mentioning that there are only nine doctors against 141 approved posts in jails across the country, Inspector General (Prisons) Brig Gen AKM Mustafa Kamal Pasha on Monday said the doctor crisis will be resolved soon.

“As per the directives of Prime Minister Sheikh Hasina, efforts are on to resolve the healthcare crisis at all prisons. We hope the crisis will be resolved soon,” he said.

The IG (Prisons) was talking to reporters after inaugurating a number of projects at Narayanganj District Jail in the afternoon.

He said they have already discussed the issue with the home, and health and family welfare ministries.

Pasha said the process to transform prisons into correctional centres is on so that prisoners do not feel that they are in jails.

The allotment for an improved meal has been increased to 150 from Tk 30, he said.

Besides, the monthly wages of prisoners for cleaning work has increased from Tk 20 to 500 and they get 50 percent of the profits from the sales of garment and jamdani products.