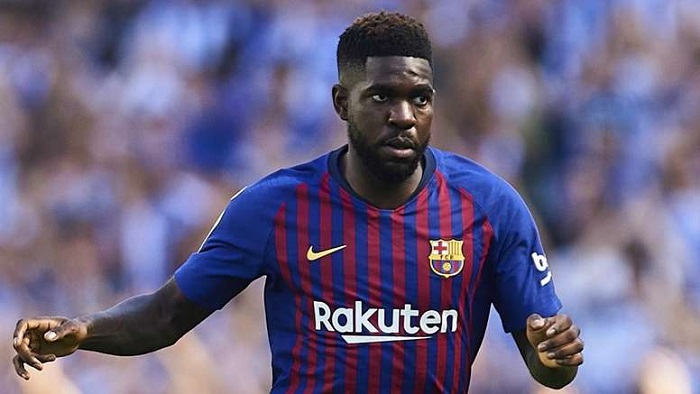 Some thieves robbed Frenchman and Barcelona player Samuel Umtiti's house on Saturday night whilst he was at Camp Nou watching the League match between his team and Valencia.

Sources close to the investigation indicated to 'EFE' this Sunday that the local Police of Esplugues de Llobregat (Barcelona), where the footballer's house is, received the complaint of the facts and transferred it to the Mossos d'Esquadra, who will investigate the theft.

Four hooded men accessed the footballer's house, forcing the door open and, subsequently began to clean out the safe, according to what 'La Vanguardia' published this Sunday.

Whilst the burglary was going on, Samuel Umtiti was watching the match between Barcelona and Valencia from the stands at Camp Nou, as he is currently out injured.

This is not the first time that a Barcelona player is a victim of burglary, because last year, Luis Suarez, Gerard Pique, Jordi Alba and Coutinho also expereinced break-ins to their homes.

In 2019, the homes of Barça players Arthur and Boateng were also targeted by thieves.