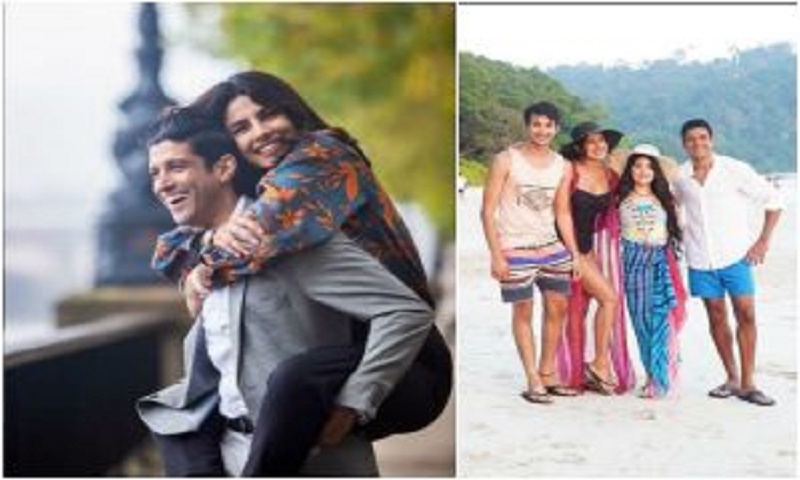 Priyanka Chopra Jonas is super excited for her upcoming movie. The 37-year-old actress’s upcoming Bollywood film The Sky Is Pink was screened at the Toronto International Film Festival (TIFF) on Saturday.

Priyanka grabbed the attention with her ruffle dress, took to Instagram to pens down the emotional note, reports The Statesman.

Sharing a series of pictures from TIFF, Priyanka wrote, “A special night with special people, sharing this labour of love which took us over a year to bring to life. It was an unforgettable experience… Thank you Aditi and Niren for trusting us with your story and for joining us at #TheSkyIsPink world premiere at @tiff_net @shonali bose_ you are the true star of this film! #RonnieScrewvala #SiddharthRoyKapur, as always, it’s been amazing collaborating with you. We’ve done some great films together and this one definitely is up there with the rest of them for me.”

The Sky Is Pink is a romantic drama about a couple, played by Priyanka and Farhan Akhtar, who lose their daughter (Zaira Wasim) to pulmonary fibrosis.