Shraddha Kapoor opens up about struggling with anxiety 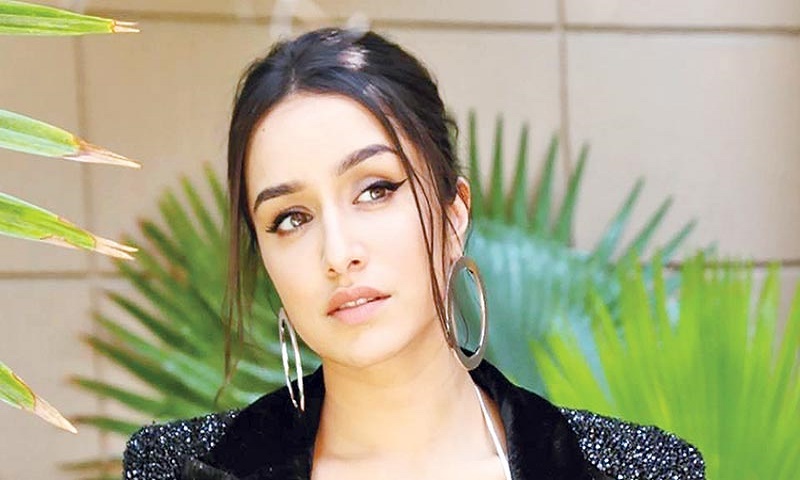 Bollywood actress Shraddha Kapoor has spoken about her struggles with anxiety, and how she has learned to ‘embrace it’.

The actor has shared that even though she isn’t fully cured, she has accepted it as a part of her life, reports Hindustan Times.

She told Pinkvilla in an interview said “Initially, I didn’t even understand what I was suffering from. It just after Aashiqui where I had these physical manifestation of anxiety.  I got so many tests done but there was nothing wrong with me in the doctor’s report. It’s bizarre because I kept thinking why I was getting that pain. Then I kept asking myself why that is happening.”

Shraddha, who recently commenced work on Baaghi 3 with co-star Tiger Shroff, continued, “Whether you have anxiety or not, you always need to understand who you are or what you stand for.”

Shraddha, in the span of a few days, appeared in the multilingual action extravaganza, Saaho, opposite Prabhas, and then in the Nitesh Tiwari dramedy, Chhichhore, opposite Sushant Singh Rajput.