82 fall ill after eating food at marriage feast in Sunamganj 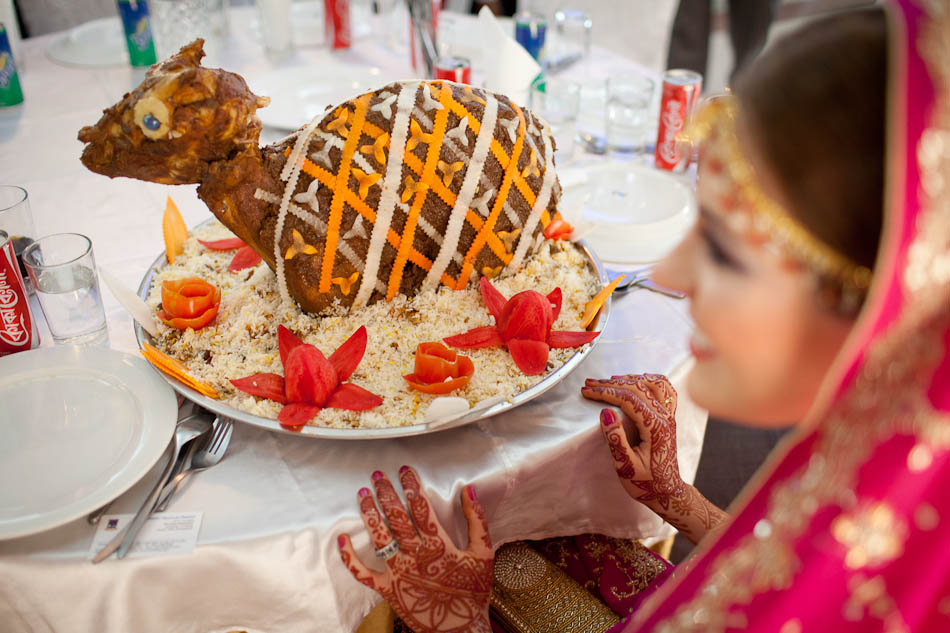 As many as 82 persons including children and women were hospitalised after consuming food at a marriage feast at Shadpur village in sadar upazila of Sunamganj on Friday night.

Sources said that 40 residents of Dayargaon village had gone to attend a marriage in Shadpur village as part of the groom’s party. After eating the food there, many people complained of pain in stomach, vomiting and nausea.

Among the sick, 42 were admitted to Sunamganj Sadar Hospital and more 40 in Dirai Hospital.