12 go missing as vessel with 1,050MT coal capsizes in Bay of Bengal 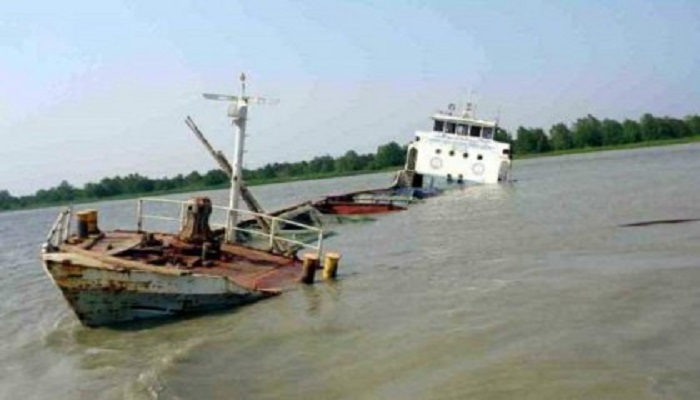 Twelve crews of a coal-laden lighter vessel went missing as the water vehicle capsized near the Sangu Gas Field in the Bay of Bengal on Thursday morning.

Ataul Karim, an official of Water Transport Cell, a private organisation that allocates lighter vessels said the vessel, Hera Parbat-8, sank into the Bay in Chattogram with around 1,050 tonnes of coal around 8:30am.

The vessel was on its way to Dhaka after loading coal from a mother vessel from the outer anchorage of the port, Ataul added.

Later, a crack was developed in the vessel and it eventually sank. Twelve crew members had been missing since then.

No other details were immediately available.