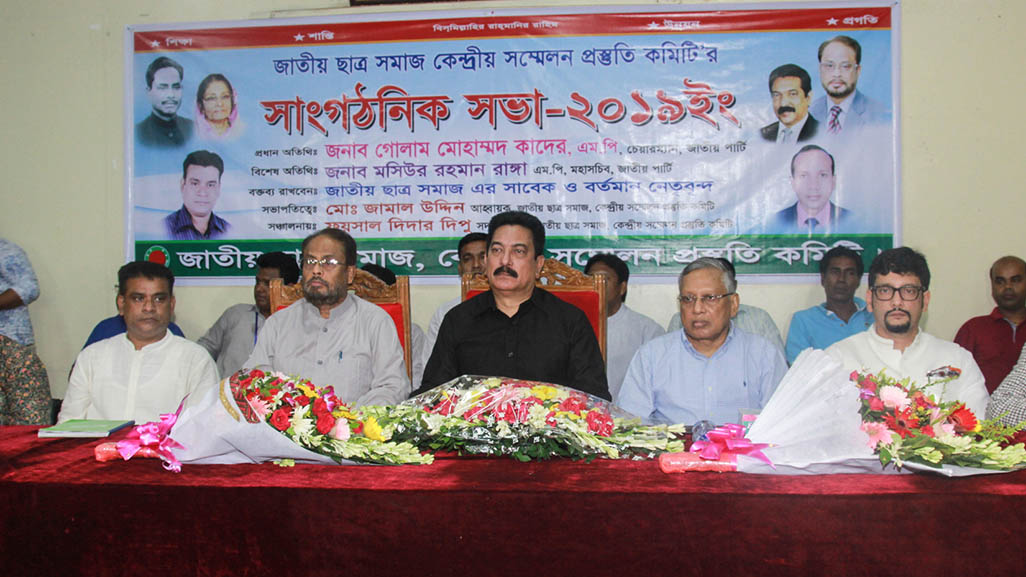 The Jatiya Party has rescheduled its national council, shifting it to December 21 from the earlier announced November 30.

JP Chairman GM Quader came up with the new date at a preparation meeting of its student wing Jatiya Chhatra Samaj at the Institute of Engineers, Bangladesh (IEB) in Dhaka on Wednesday.

"We earlier fixed November 30 for the national council. Our council venue IEB is not vacant on that date. Therefore, we fixed December 21 for national council,” Quader said.

GM Quader said the Chhatra Samaj council will be held by October. The committee will be formed through elections.

Earlier on September 7, the date for the National Council of Jatiya Party was set for November 30.