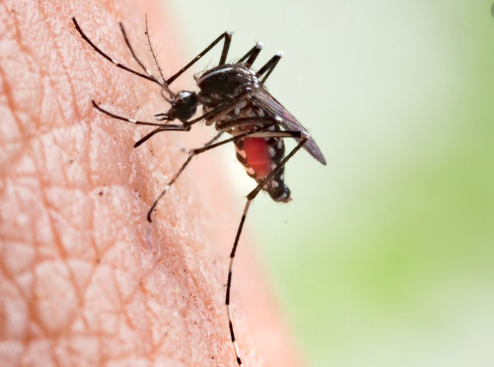 The infection rate of dengue virus is higher among male than female in the country, finds Institute of Epidemiology, Disease Control and Research (IEDCR).

“The infection rate of dengue fever is higher among men than women, but the mortality rate is the same in both the sexes,” said IEDCR Director Dr Meerjady Sabrina Flora.

She was speaking at a programme titled, “Knowledge Sharing on Dengue Surveillance in Bangladesh” at IEDCR auditorium in capital’s Mohakhali area.

The programme was jointly organised by IEDCR and Bangladesh Health Reporters’ Forum (BHRF).

Director General of Health Services Prof Dr Abul Kalam Azad said, “We can hope that the prevalence of dengue will be less in the next year as people are now aware of the viral fever very well.”

Dengue struck Bangladesh for the first time two decades ago, but this year the figures of the outbreak have broken all records as a total of 78,617 people have been infected with the fever so far.

About the allegation of taking a lengthy time to analysis the deaths reportedly caused by dengue, Flora blamed lack of manpower for the delay.

“We work in three ways to be certain about deaths reportedly caused by dengue….First of all, it is necessary to review all the clinical documents, treatment information and duration of hospital stay. Then verbal autopsy (information on symptoms and physiological information to understand the cause of death) and samples are collected for examination,” she said.

Dr Ayesha Akter, an assistant director at the Directorate General of Health Services, quoting a review report on the latest dengue status, confirmed that 60 out of 101 deaths were from dengue.

IEDCR Principal Scientific Officer Dr ASM Alamgir was present on the occasion, among others.