Over 2,700 gifts received by Modi to be auctioned from September 14 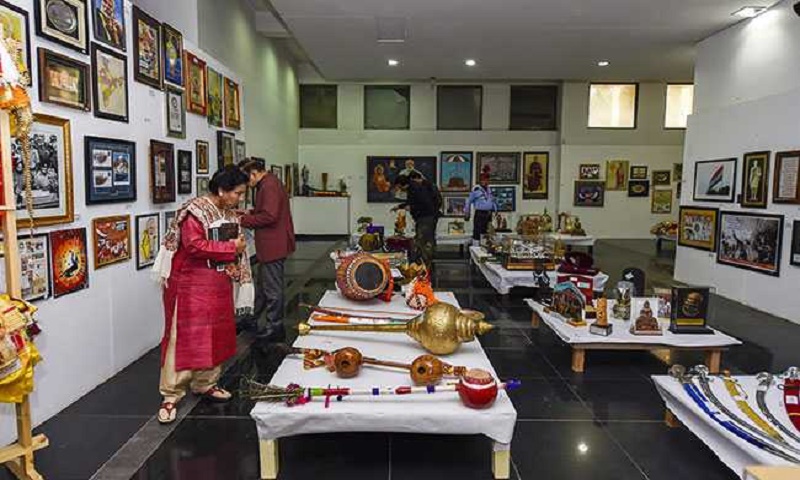 A total of 2,772 gifts will be auctioned online, he said.

The lowest base price of the mementos is Rs 200 and the highest is Rs 2.5 lakh, the minister said, reports PTI.

Over 1,800 gifts received by the prime minister were sold in a fortnight-long auction that began in January this year.

The funds generated went towards the Namami Gange, a central government project to clean the Ganga.