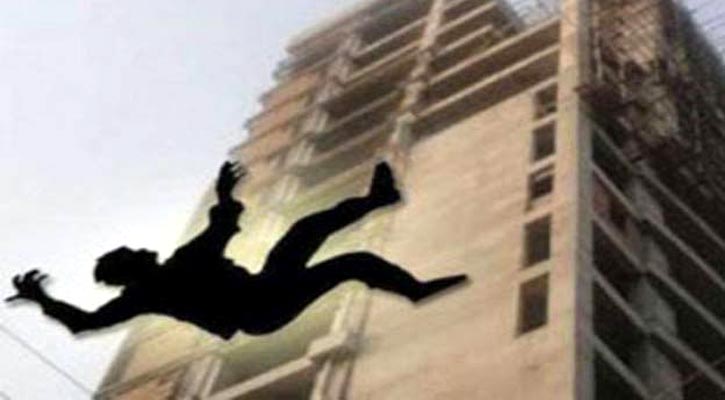 A college student died as he fell down from the rooftop of a six-storey building in Mugdha area of the capital on Wednesday morning.

The deceased was identified as Ashraful Islam, son of Monir Hossain, a resident of Palong upazila in Shariatpur.

He studied diploma engineering at a college in city’s Rampura.

Delwar Hossain, maternal uncle of the deceased said that Ashraful suddenly slipped off and fell down as he was talking on a mobile phone at the area this morning, leaving him critically injured.

Later, he was brought to Dhaka Medical College and Hospital (DMCH) in a critical condition where duty doctors declared him dead.