Bangladesh in talks with neighbours for electricity import: Prime Minister

Don’t waste electricity, she asks all 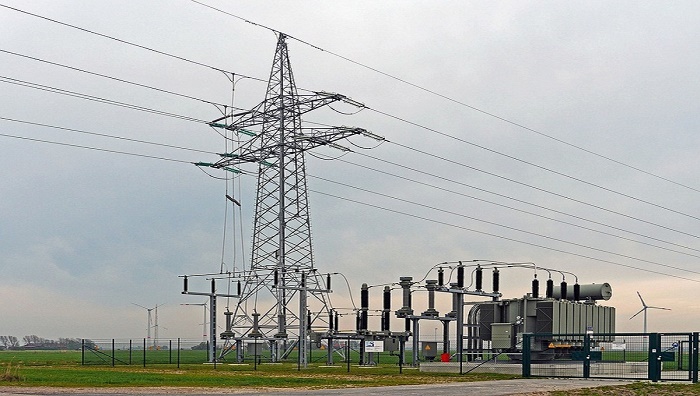 Prime Minister Sheikh Hasina on Wednesday said Bangladesh is now in talks with its neighbouring countries to import electricity to meet its growing demand.

"Discussions are on with India, Myanmar, Bhutan and Nepal to import hydropower to meet our demands, we’ve taken that initiative," she said.

The Prime Minister said this while inaugurating four power plants, eight 33/11 KV GIS sub-stations and hundred percent electrification at 10 upazilas in seven districts across the country through a videoconference from her official residence Ganabhaban in the capital.

She said Bangladesh has already imported 600 MW electricity from India. “We’re thinking of investing in Bhutan, negotiations are on for that, we’re also planning to invest in Nepal."

The Prime Minister, also the Power, Energy and Mineral Resources Minister, said the government want to illuminate the whole country with electricity. "No village will remain in the dark."

She, however, asked people to maintain austerity while using electricity as the government is providing it to the consumer at half price of its production and transmission cost.

"We’re providing subsidy. Please, don’t waste electricity. We’re giving electricity at the half price of its production cost. This is not right to provide subsidy this way, but we’re giving it for the welfare of people and their benefits," Hasina said.

Recalling the miserable days of BNP-Jamaat regime, she said they had just taken the country backward in all sectors, including the power one, and this is their character. "We’ve taken development programmes to meet the demands, build poverty-free Bangladesh, provide electricity to all the houses for the socioeconomic development of the country."

The Prime Minister said the development of power sector is very much crucial alongside all other developments. "Electricity creates job opportunities."

Hasina said only developing the capital city is not the government's aim. “Providing the touch of development to all the houses is the prime task of our government. To make the country free from poverty is our aim, and we’re working keeping that target in our mind."

Later, the Prime Minister through the videoconference talked to the people who will be beneficiaries of the electrification.