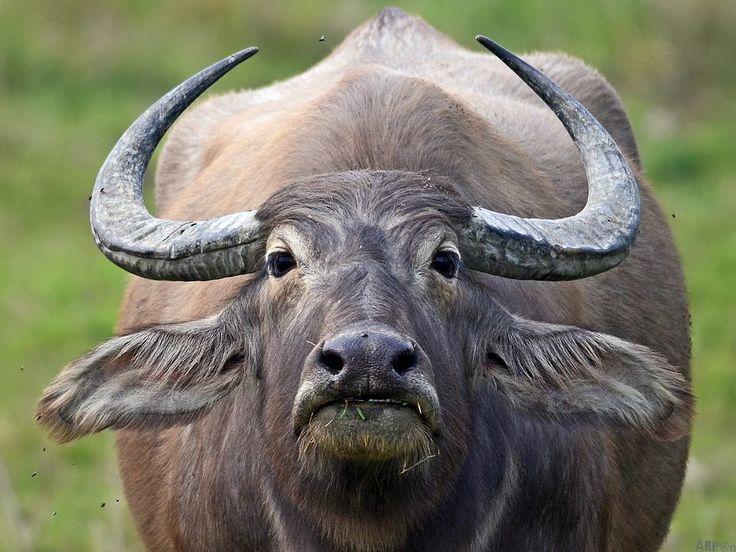 A case has been filed against Samajwadi Party MP Azam Khan of Indian Uttar Pradesh for stealing a buffalo.

Khan was booked on Thursday evening based on a complaint lodged by Asif and Zakir Ali, who have claimed that the MP, along with five others, barged into their house on October 15, 2016, and vandalised their residence, stole their buffalo and took away Rs. 25,000 in cash.

The case has been registered against Khan, former Circle Officer Alay Hasan and four others. The FIR also includes 40 unnamed persons.

The complainants said that they were asked by Mr Khan to vacate their house, located near Ghosiyan Yateemkhana, because the land was required for a school.

The FIR said that the complainants were bona fide tenants of the house and had rent receipts to prove it.

Mr Khan has been booked in about 50 cases of land grabbing, acquiring Waqf properties illegally, stealing books and making hate speeches during the elections.

He had applied for anticipatory bail in 29 cases of land grabbing registered against him in Rampur. Of which, 28 cases are related to the FIRs lodged by farmers of Aliyaganj.

His bail application was rejected on Wednesday.