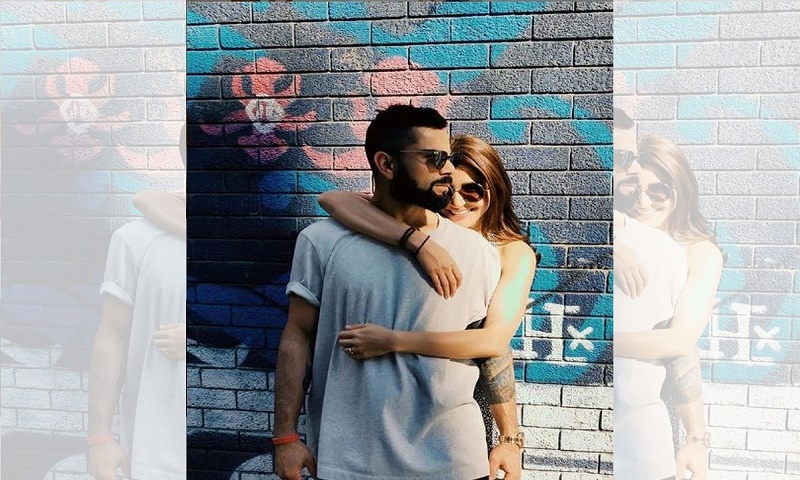 The BCCI shared a small video clip on social media in which the two are see engaged in a formal chat. Kohli played the anchor while Richards answered questions, reports The Statesman.

Speaking on various topics among other things, the Indian captain also opened up about his relationship with Sharma.

“You are playing better than ever now, man. Some guys relish knowing that the person they enjoy being with for the rest of their lives, in the environment and doing what you are doing now, man. Some guys wouldn’t have done as much. But it looks like you are really appreciating both sides of the coin,” Richards said, referring to Kohli’s married life.

To which Virat replied,”Actually, it’s been the biggest blessing in my life apart from being blessed to play this sport. To find the right person. Because she is a professional herself, she totally understands my space. She guides me in the right direction.”

“The thing that I have learned from us being together is that if you are willing to do things which are right in your life, off the field, and doing the difficult things and standing by them, I think that creates your personality to go on the field and do the same thing,” the Indian Skipper added.

In the interview, Virat also asked Vivian Richards about the challenges he faced while playing his gams and how he tackled them.