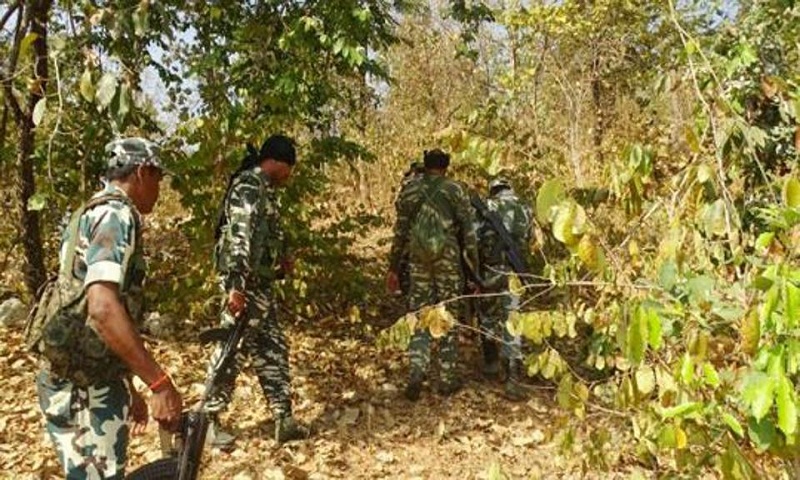 Five Maoists were killed in an encounter inside the jungles of Abujhmad in Naryanpur district of Bastar region on Saturday morning, police said.

This is the second major encounter this month after seven other left rebels were killed in Rajnandgaon district on August 3, reports Hindustan Times.

Police said that an automatic rifle and other weapons have been seized from the site of the encounter, about 250 km south of Raipur.

“A team of Chhattisgarh police, on specific input raided a Maoist camp in Dhurveda jungles, about 19 km from Orchha in Naryanpur. The Maoists started firing and the encounter continued for about 90 minutes,” said Director General of Police (DGP) DM Awasthi.

The DGP further said that after the encounter ended police have recovered five bodies of Maoists and weapons including a carbine.

“Two of our soldiers were injured in the encounter,” said the DGP.

Abujhmad, straddled between Maharashtra and Chhattisgarh, is also called an ‘unknown hill’ as the 6,000 sq km of thick forest has not been surveyed since the British era. Narayanpur district administration tried to conduct a survey in 2017 but the plan was aborted after an IED blast. The jungle is epicentre of Maoist activities and most of their senior members camp here.