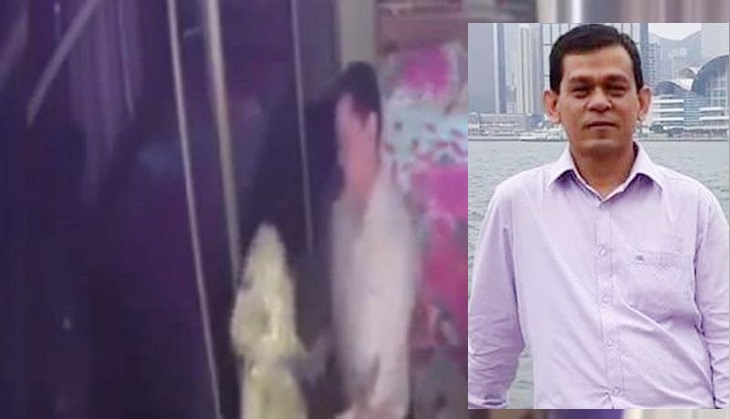 In the clip, Ahmed Kabir, Jamalpur DC was seen in illicit condition with a female colleague in office.

The 5-minute video, which is footage of a CCTV camera, went viral on Thursday night.

However, denying the fact, the DC claimed, the video is stage-managed.

While asked about the fact by the district journalists on Friday morning, he said he would hold a press conference to express his opinion about the incident.

Later, Ahmed Kabir arranged a press briefing in the district circuit house this noon and said, “I am now mentally disturbed at this incident. Give me a little time, we are investigating the incidents for disclosing the truth.”