US seeking balancing act in South Asia over Kashmir: Report 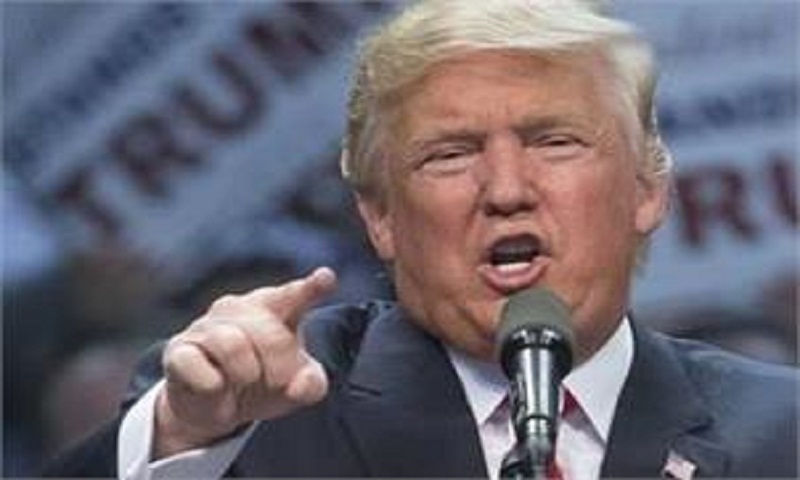 The US is seeking a balancing act in South Asia after India revoked the special status of Jammu and Kashmir and divided it into two Union Territories, according to a congressional report which said President Donald Trump's offer to "mediate" on the issue may have contributed to the timing of New Delhi's moves.

According to the latest Congressional Research Service (CRS) report which runs into over 15 pages the longstanding US position on Kashmir is that the territory's status should be settled through negotiations between India and Pakistan while taking into consideration the wishes of the Kashmiri people, reports PTI.

"The United States seeks to balance pursuit of a broad US-India partnership while upholding human rights protections, as well as maintaining cooperative relations with Pakistan," the report said.

The Trump administration has called for peace and respect for human rights in the region. With key US diplomatic posts vacant, some observers worry that the US capacity is thin, and the US president Trump's July offer to "mediate" on Kashmir may have contributed to the timing of New Delhi's moves, it said.

The CRS reports are not considered as an official position of the US Congress. Notably the CRS has come out with a report on Kashmir after 17 years, reflecting the interest among lawmakers about the issue after the recent development.

Observing that there are international concerns about potential for increased civil unrest and violence in the Kashmir Valley, and the cascade effect this could have on regional stability, the report said that the Trump Administration has limited its public statements to calls for maintaining peace and stability, and respecting human rights.

The UN Security Council likewise calls for restraint by all parties; an informal August UNSC 16 meeting resulted in no ensuing official UN statement, it said.