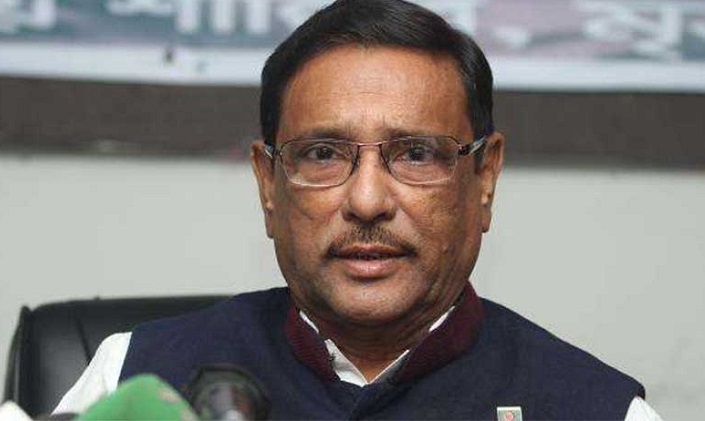 He said, “Harkatul Jihad chief Mufti Abdul Hannan in a confessional statement said that they carried out the attack under the direction of Tarique Rahman. So, the mastermind behind the attack should get the capital punishment.”

Quader claimed this while responding to a question after offering tribute to the martyrs of August 21 grenade attack at Bangabandhu Avenue in the capital.

He also said, “The Aug 21 grenade attack was carried out under the direction of Tarique Rahman. He is the mastermind of the attack. We’ll definitely submit a writ petition to the SC to seek highest punishment for him.”

A total of 24 people were killed and many others injured when a total of 13 grenades ripped through the rally of the then opposition party at Bangabandhu Avenue on Aug 21, 2004.

On Oct 10, 2018, a Dhaka court sentenced 19 people to death and Tarique Rahman along with 18 others to life imprisonment in two cases over the grenade attack.