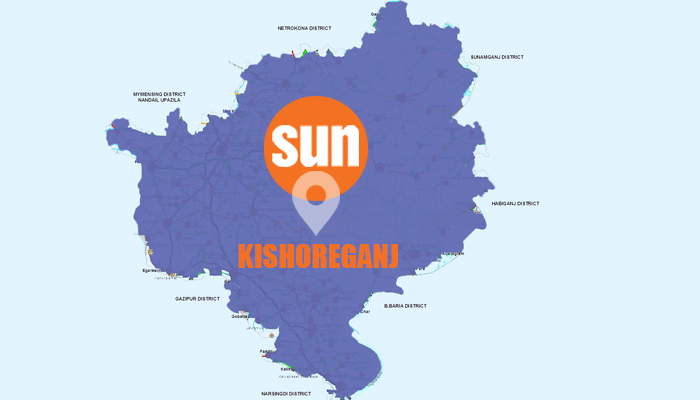 A man allegedly stabbed his elder brother to death over a family feud at Jangalia union of Charteki village of Pakundia upazila in Kishoreganj on Wednesday morning.

The deceased was identified as Mukul Mia, 55, son of Harun Mia, of Charteki village of the upazila.

The alleged killer is Muslimin Mati, 50, of the same area.

Quoting locals, police said the Mukul and Mati engaged in an altercation over land related dispute on Tuesday.

Later, on Wednesday morning, younger brother Mati indiscriminately stabbed his elder brother Mukul when he was sitting in front of Narsunda Vidyaniketan near his house, leaving him critically injured.

Confirming the news, Md Mostafizur Rahman, officer-in-charge (OC) of Pakundia Police station, said that the police arrested killer Mati in this connection and the body of Mukul was sent to Kishoreganj 250-bed General Hospital morgue for an autopsy.