Salman may face a ban if he works with Mika Singh: FWICE 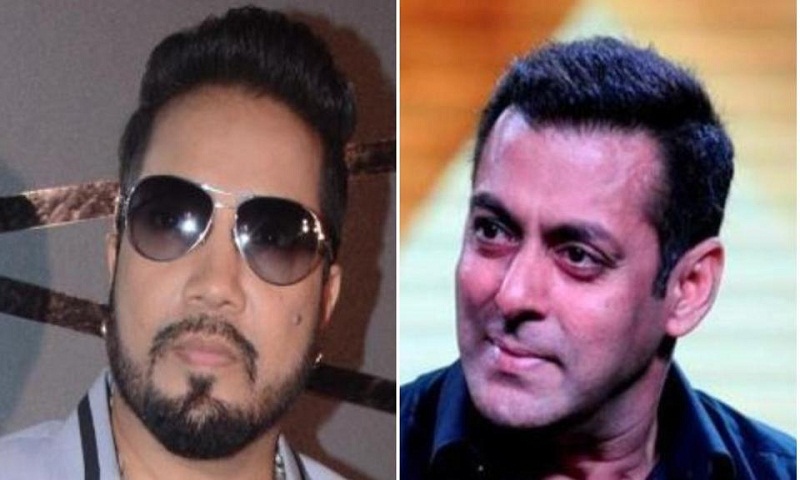 Singer Mika Singh, who was banned by Federation of Western India Cine Employees association (FWICE) after he performed at a wedding in Karachi, awaits the final verdict which will be out after he meets the members of the film body. According to a report in Mid Day, the federation has said that if any artist works with Mika, then he or she too could get banned. He was reportedly speaking with reference to an upcoming six-city gig in the US where Salman Khan and Mika will perform in.

Titled Up, Close and Personal With Salman Khan, the show has been scheduled for next week. Mika is expected to join them in the Houston leg of the programme, due to take place on August 28. Ashok Dubey, general secretary, FWICE, explained the technicalities of the ban. He told Mid Day, “If we impose a ban, it means all our technicians -- including actors, directors and even spot boys -- will not work with Mika. If someone works with Mika during this ban, say Salman or anyone else, then he to will be banned.”

Commenting on whether the ban applies to gigs held outside the country, Dubey said: “Whether it’s an organiser from the US or any other country, we cannot stop anybody from conducting an event. Our policy is simple -- we will not work with the person who has been banned.”

The show has been put together by Sohail Khan’s event management company in coordination with one Jordy Patel’s company called JA Events in India and Bhavesh Patel in the US. The report quotes Jordy as saying, “We are only dealing with Bhavesh Patel as our contract is with him. Some local promoter in the US must have signed on Mika and added him to the line-up. Salman will have nothing to do with Mika at the event. They will not even interact on stage.”

Mika had on Sunday put out a video on Twitter, where federation member BN Tiwari mentioned that Mika has expressed a desire to apologise to the nation, reports Hindustan Times.