Barcelona to make offer to get Neymar on loan 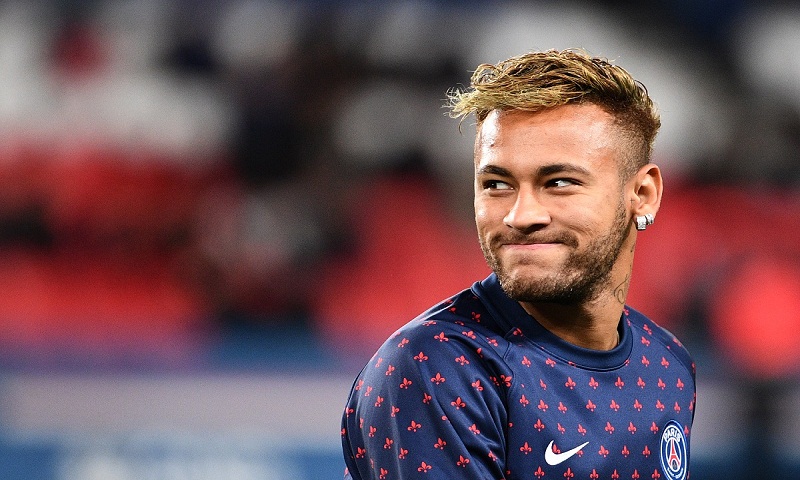 With Phillipe Coutinho now at Bayern Munich on loan, FC Barcelona intends to make a written offer to Paris Saint-Germain (PSG) to get Brazilian star Neymar Jr back on a season-long loan.

Notably, former Barcelona superstar Neymar had made the transfer from the club to PSG in 2017 for $248 million on a five-year contract.

According to ESPN, Barcelona is going to try and sign Neymar on loan with an option to make the deal permanent next summer. The report says Barca is currently preparing an offer in which no players are likely to be included on its side of the deal.

The La Liga champion plan to push for the return of Neymar to the Camp Nou, according to the main Catalan language private radio station RAC 1, which cited sources close to the negotiations.

It also cited a negotiating source within Barcelona who said that with such a written offer, Barcelona’s board will be confident it has a chance to seal the deal.

The Catalan radio also said a meeting was held on Monday at noon at Barcelona’s headquarters, which was attended by a number of board members, including president Josep Maria Bartomeu, as well as sporting director Eric Abidal and the club’s recruiter in Brazil, Andre Cury, who is a friend of Neymar’s family, reports The Statesman.