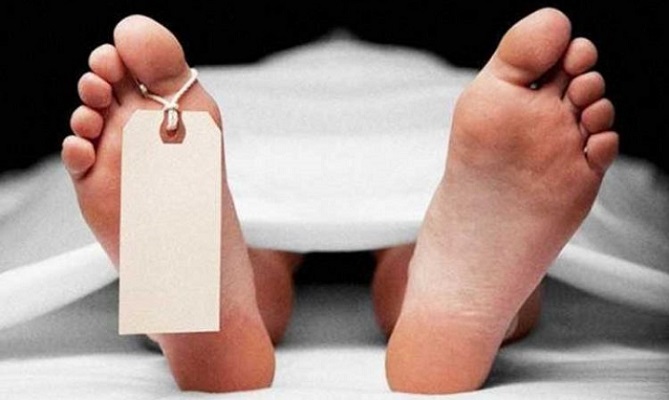 A body of an adolescent girl was found in a dumped coach at Dhaka railway station in Kamlapur on Monday morning, police said.

The deceased was identified as Asma, 17, daughter of A. Razzak, hailed from Sinpara village in Panchagar sadar upazila, according to Dhaka Railway Police Station sources.

Md. Ali Akbar, Sub Inspector of Dhaka Railway Police Station, told media that Asma’s body was recovered from a toilet of a damaged coach 10:30 am today. Her neck was tied with a scarf. Marks of the scuffle were found on her body which suggested that she might be strangled to death and had been raped before killed.

Later, the body was sent to Dhaka Medical College and Hospital morgue at around 5:30 pm for autopsy.

He also told media that police could contact with deceased family through her mobile phone which was recovered from a bag found lying near the body.

Asma’s uncle Raju Mia informed media that her niece had been missing since Sunday (August 18) morning. Her boyfriend Bnadhan, son of Bhutto Mia, was also untraced since then.

He doubted that Bnadhan might have taken Asma to Dhaka with him and killed her there.