People suffering due to dilapidated road in Munshiganj 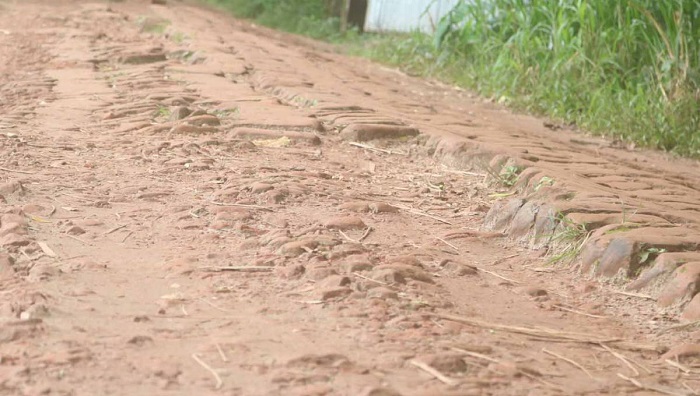 Thousands of people of two upazilas of the district have been facing extreme sufferings due to the dilapidated condition of Satgaon-Nimtoli-Chargaon road at Srinagar in Munshiganj.

“The road is very important for the inhabitants of number 4, number 5 and number 6 wards of Birtara union. The road is also the connecting road for the communication network of the people of KC Road and adjacent Sirajdikhan upazila. Thousands of people have to move through the road,” said local people.

Due to its poor condition, even light vehicles became unfit to ply the road to some extent, they said, adding that “the rickshaw and the auto-drivers are also facing problem with passengers on the road.”

Besides, the passengers are not getting rickshaws and autos as per their demand even after paying additional fare. On many occasions, hundreds of men and women including children are compelled to walk through the damaged road filled with potholes.

Visiting the locality, UNB correspondent found that the KC Road from Satgaon bus stand of Birtara union to Nimtoli, Chorgaon is connected to the paved road of adjacent Bejerhati area of Sirajdikhan.

Thousands of people of the two upazilas every day have to move through the road for various day-to-day activities. It has been found that the rickshaw pullers are facing problem with their passengers while plying dilapidatred road. The passengers were found pulling the rickshaws from the holes after these rickshaws got stuck.

On the other hand, the motorcycles and the bicycles are also plying taking risk. Some auto drivers and a local LPG trader informed that small and large potholes have been created throughout the road as bricks were removed to some extent. Sometime the holes become dangerous after they are filled with rainwater.

At this time, locals including M Anwar Hossain, Shanker Mondol and Shamsul Sheikh said, “the road turned severely dilapidated as bricks on about 3 kilometres road were removed. “As a result, thousands of people of the three wards are facing extreme sufferings as they cannot move through this road.”

Local MP has sent DO letter for the work of the road, Birtara UP Chairman M Azim Hossain Khan said, adding that “Tender for RCC moulding of the 3.4 kilometre-road will be floated soon.”