Bribe-takers as well as bribe-givers are both guilty: Prime Minister 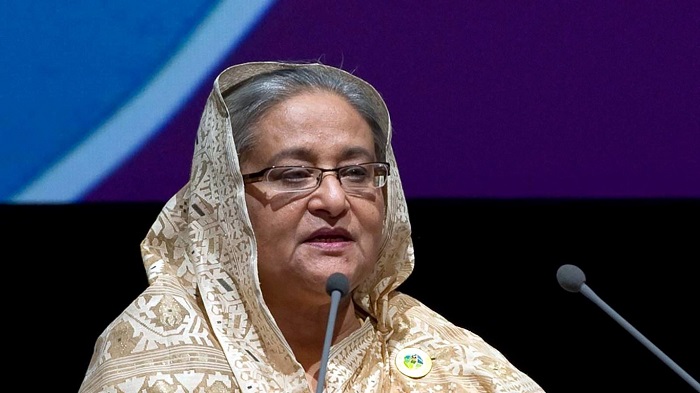 Prime Minister Sheikh Hasina said action will be taken against bribe takers and givers as both are equally guilty.

The prime minister made the remark on Sunday morning at PMO conference room while exchanging post-Eid greetings.

Sheikh Hasina said “We should remember that there are limitations of wealth. But people become blind hankering after it and forget that they won’t be able to take any of those to their graves.”

Hinting at punishment for bribery, Hasina said, “Actions will be taken against both bribe takers and givers. If we can take action in such a way, we would be able to check it easily and we will have scope to perform many tasks at a faster way.”

The Anti-Corruption Commission (ACC) is also active in this regard, she added.

Prime Minister’s advisors, secretaries and officials concerned were also present on the occasion.