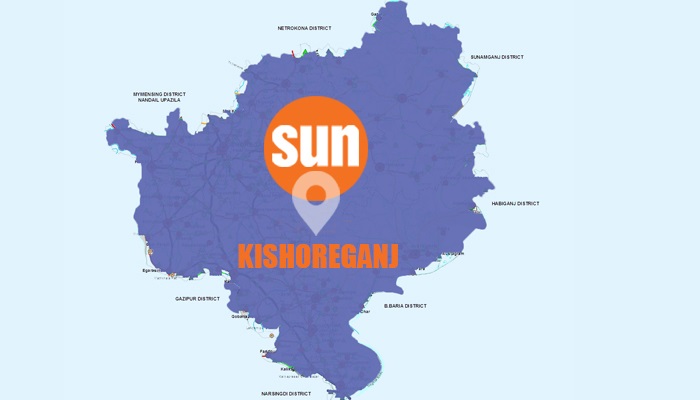 A gunfight between two groups of local people at Shaympur village in Bajitpur upazila over establishing supremacy left two people dead and 20 others injured on Wednesday morning.

The deceased were identified as Sharif, 35, son of Abdul Qaudir, and Forkan, 28, son of Lahut Ali of the village.

Quoting locals, police said the gun battle between the two groups -- one led by M Bakkar Mia, UP member of Maizchar union, and another by Faruk Mia of the village, broke out at 10 am over the control of the area.

The condition of one of the bullet-wounded people, Shah Jalal, was said to be critical. He was first taken to Bajitpur Zahurul Islam Medical College and Hospital.  He was being moved to Dhaka as he sustained a bullet in his belly.

The other injured were taken to local hospitals.

He said the bodies of Sharif and Quadir were sent to General Hospital for postmortem.