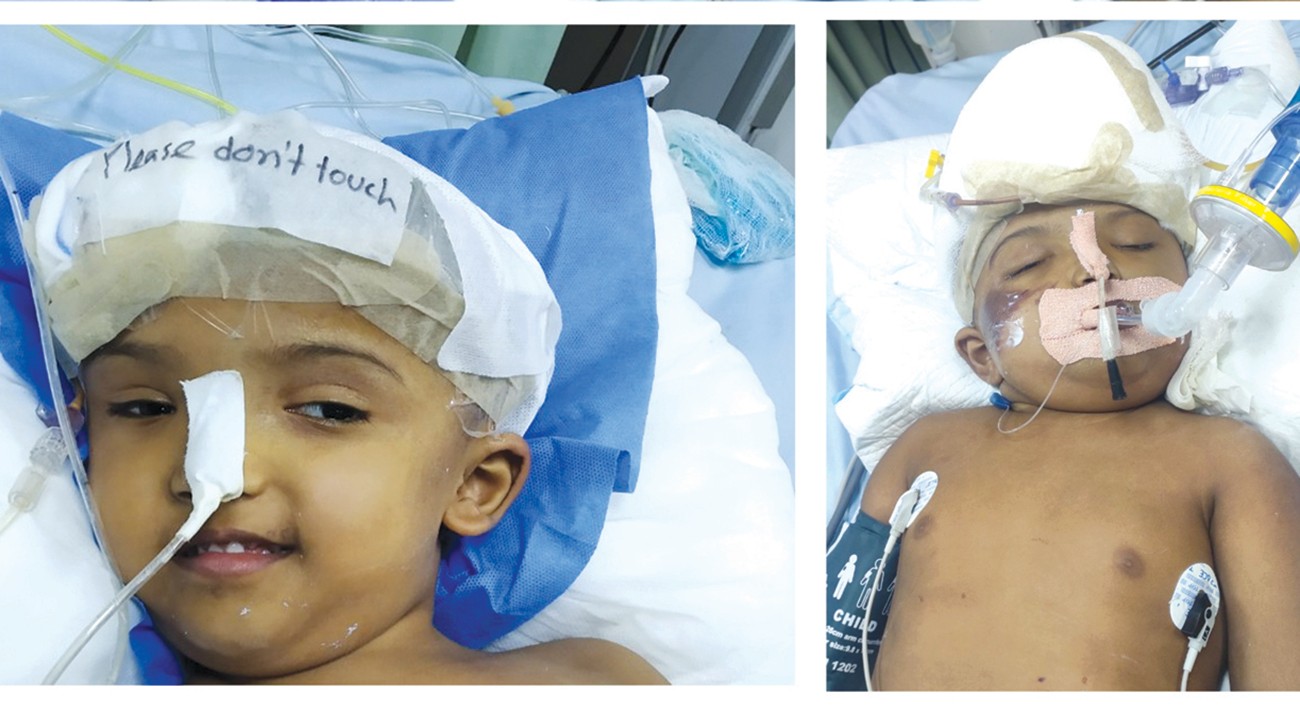 The conjoined twins were separated after a successful 33-hour operation at the Combined Military Hospital (CMH) on August 2.

The operation was carried out with the support of Prime Minister Sheikh Hasina and Defenceless People Foundation (ADPF), an agency of the Hungarian government.

At a briefing at CHM, the health minister said the operation of the conjoined twins was very rare one in the world. Only 17 such operations were carried out in the world so far and the

operation of Rabeya and Rukaya was first in the entire Asia, he added.

Maleque said it was a great success of the country’s health sector. Some 100 physicians and nurses – 30 from Hungary and 70 others from Bangladesh – took part in the operation.

He said among the two kids, Rabeya is now completely fit but Rukaya could not regain her sense yet.

But, the minister said, Rukaya is taking breath and her condition is quite better now.

Earlier twins were sent to Hungary for treatment and Prime Minister Sheikh Hasina bore their entire treatment cost at home and abroad.

The three and half years old twins, who were born with joint heads, suffered from a rare embryological disorder affecting an estimated one in every five to six million births. They hail from Chatmohor upazila in Pabna.