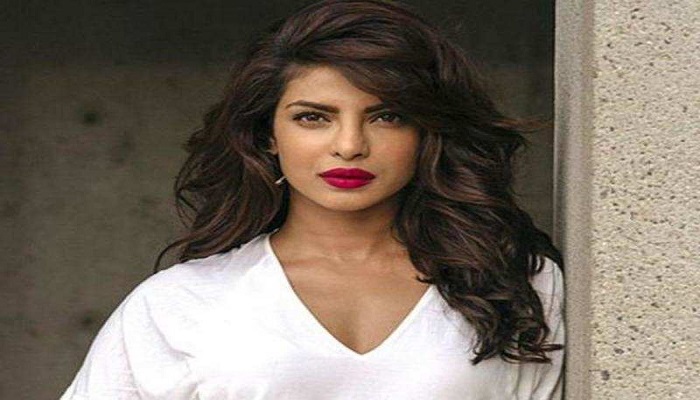 Priyanka Chopra has bagged her second National Film Award for her film Paani, produced by her and her mother Madhu Chopra and directed by debutant filmmaker Adinath Kothare.  The film, which is based on the water scarcity problem in Maharashtra’s Nagdarwadi, bagged the award for Best Feature Film on Environment Conservation at the National Film Awards.

“When we started Purple Pebble Pictures, it was with the clear intent to produce stories of substance. We wanted to tell local stories that, along with entertaining people, also had a purpose and tackled the pressing issues we face today. Paani was one such film, one that I knew instantly that I wanted to make. Even though Adinath was making his directorial debut with it, I knew he would be a force to reckon with. And now, here we are with a National Award for our labour of love.  I couldn’t be prouder of Adinath and his creative team. It has given us further impetus to continue on the path of telling stories that combine entertainment with socially relevant stories. We are so honoured that the film had an impact and that our efforts have been recognized,” says Priyanka about her win.