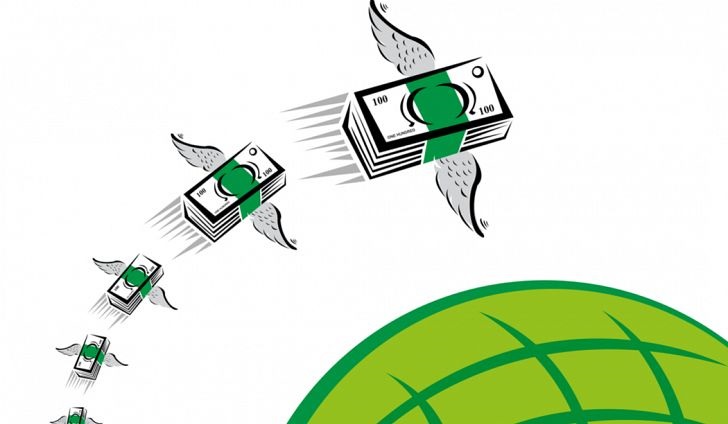 Expatriate Bangladeshis sent US$ 1,597.66 million remittances during the first month of the current fiscal 2019-20, which is apparently 21.20 per cent higher than the same period of the preceding year, according to a Bangladesh Bank (BB) data, reports BSS.

On the other hand, the expatriates have sent $13.34 million through the foreign commercial banks.