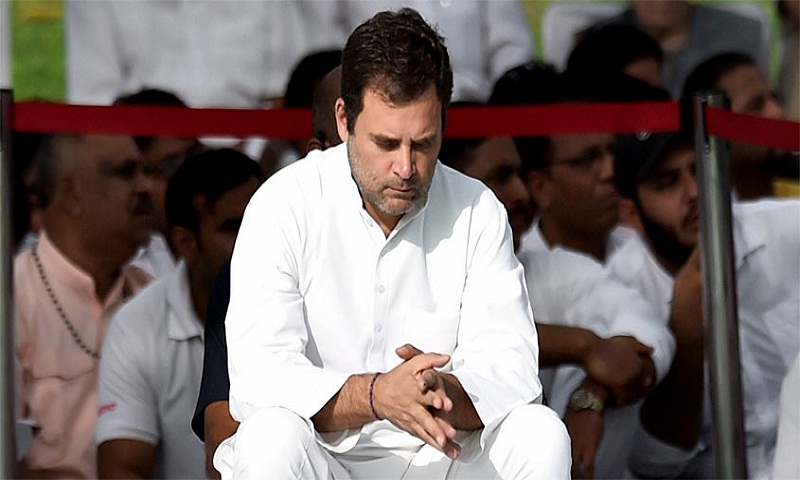 With Rahul Gandhi back from his overseas trip, Congress is mulling convening the meeting of its apex body Congress Working Committee (CWC) next week to pick the new party president. Sources in the know of developments said the date of the meeting could be decided in a couple of days and the meeting may be held within days.

Though there have been many false starts about the much-awaited brainstorming session which would end the stalemate over party leadership, the process appears to be approaching its culmination now. A senior leader said, "The CWC meeting is being discussed for next week.

Sources said while some names have been shortlisted, the final decision would be made by the CWC members.

However, the dominant belief in Congress circles is that the party would arrive at an informal decision on the likely candidate and would seek the CWC's approval. An office-bearer was at pains to clarify that it would be the CWC that would select the next president and not just stamp a decision made beforehand.

Since announcing his resignation just two days after the 2019 election rout, Rahul has repeatedly claimed that he would stay out of the process to pick his replacement while also stating that the Gandhi family would not be part of the next leadership.

The process appeared headed for a simple denouement when an informal leadership group tried to hammer out a consensus, but it soon ran into trouble when some leaders, including the GenNext, questioned the legitimacy of the exercise, reports Times of India.