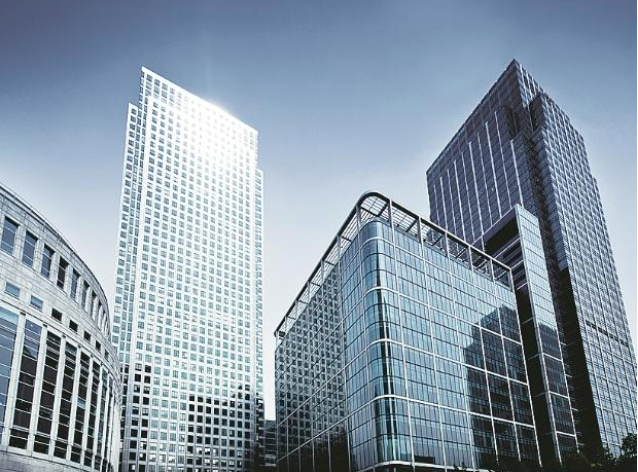 In a view to become a major manufacturing hub for space-related technology, research and development, the Kerala government will set up a state-of-the-art Space Systems Park in the state’s capital.

The park, claimed to be the country’s first, will be set up at Knowledge City of the state to attract global start-ups working in the space sector.

“With the Space Park materializing, Kerala capital will become a key hub of space technology in the country,” state Secretary (Electronics and IT) told PTI on Friday.

He said the Space Park is being set up to leverage on the opportunities provided by ‘Space 2.0 and it will generate lots of high tech jobs.

Dr APJ Abdul Kalam Knowledge Centre and Space Museum to be developed by the Vikram Sarabhai Space Centre (VSSC) as a befitting memorial to the former Indian president and top space scientists will also be located at the sprawling site as part of the overall infrastructure of the Space Park.

The state government has issued orders to make Dr APJ Abdul Kalam Centre and Space Museum part of the space park and to allot the land required for the facility, which will be an added attraction to the park and the entire investment will be made by the VSSC.

The government will transfer 20.01 acres as lease to the Kerala State Information Technology Infrastructure Ltd (KSITIL) to develop the space park at Knowledge City within Techno city as an international space technology ecosystem.

The project will be implemented by the Electronics and IT Department, the government of Kerala.

Primarily a manufacturing hub for companies using GIS and other data systems, the integrated complex will also have start-up incubator, accelerators including Airbus Bizlab, skill training systems and production units.

KSITIL, the agency mandated to develop IT infrastructure in the state, will hand over required land to ISRO to set up Dr APJ Abdul Kalam Knowledge Centre and Space Museum, through a lease agreement.

Apart from VSSC, some other major centres of ISRO are also located in and around the city, and together with the Space Park they would help create a robust ecosystem for space technology applications and research, Abdul Kalam museum being another attraction.

The CEO of Kerala government owned ICT Academy Santhosh Kurup has been appointed as special officer of the Space Park project.

KSITIL, as co-developer of the project, will collect premium from the companies taking up space in the complex.