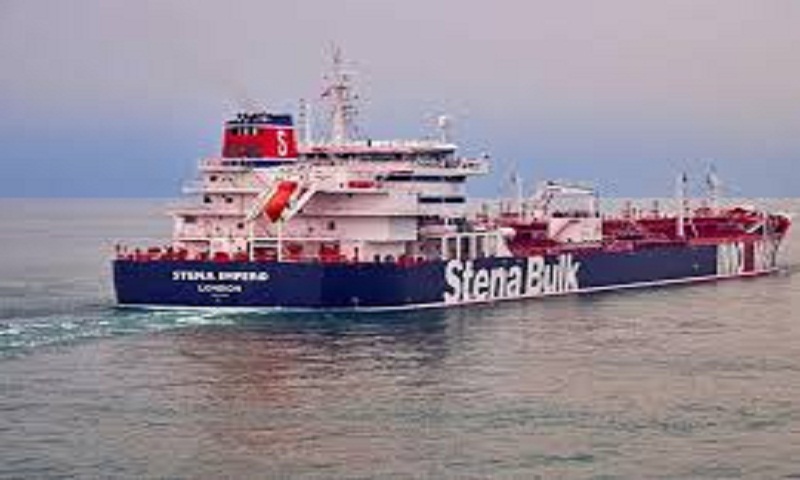 The UK government has said it is "deeply concerned" about Iran's "unacceptable" seizure of a British-flagged tanker in the Gulf.

The Stena Impero's owners say they have been unable to contact the ship, which was seized in the Strait of Hormuz, a key waterway in the region.

Foreign Secretary Jeremy Hunt has warned of "serious consequences" if the situation is not resolved quickly.

The Stena Impero was seized on Friday by the Iranian Revolutionary Guard, according to the semi-official Fars news agency.

Stena Bulk, which owns the vessel, said it was in "full compliance with all navigation and international regulations" and was approached while it was in international waters.

Mr Hunt said the tanker had been surrounded by four vessels and a helicopter and was heading into Iranian waters.

There were no reported injuries among the 23 crew members, who are Indian, Russian, Latvian and Filipino, Stena Bulk said.