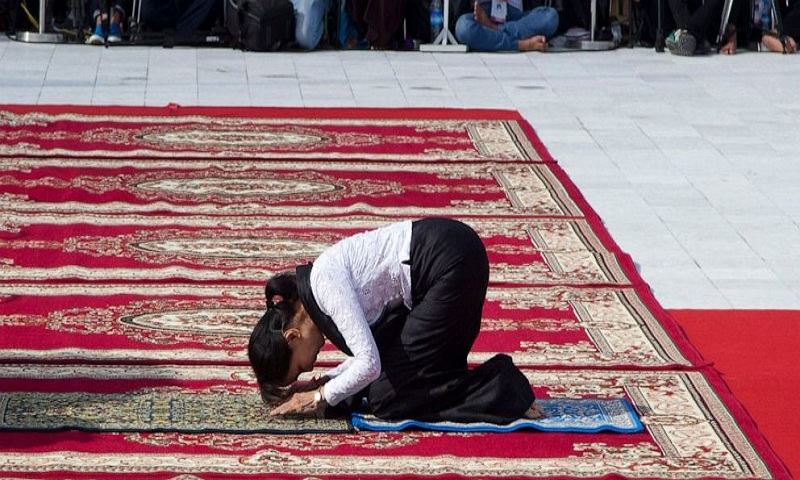 Myanmar's civilian and military leaders have jointly commemorated the anniversary of the assassination of the country's independence hero, who was gunned down 72 years ago along with members of his cabinet.