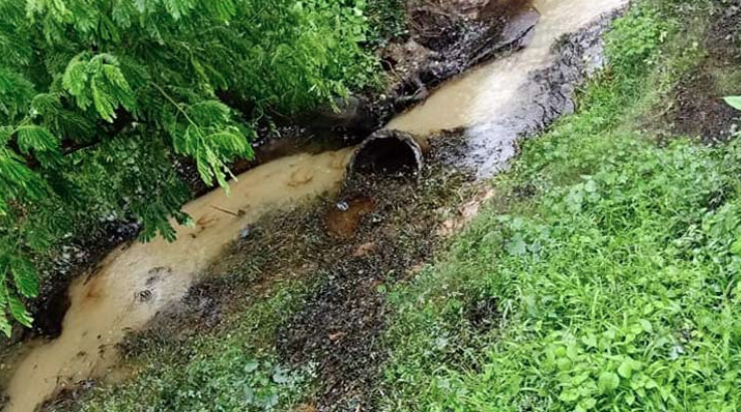 The Department of Environment on Wednesday suspend production of Picking power plant in Hathazari upazila and fined it Tk 20 lakh on charge of polluting Halda river by dumping wastes.

The DOE gave the order to the authorities of the 100 mw power plant during hearing on Wednesday on allegation of polluting the river by dumping wastes.

Muktadir Hassan, assistant director of DoE, said after visiting the power plant they found evidence of environment pollution by running the plant without setting up Liquid Effluent Treatment Plant (ETP) and dumping waste into the river.

The power plant was fined Tk 20 lakh asked to stop production until completion of ETP.

Legal steps will be taken against it fails to comply with the order.