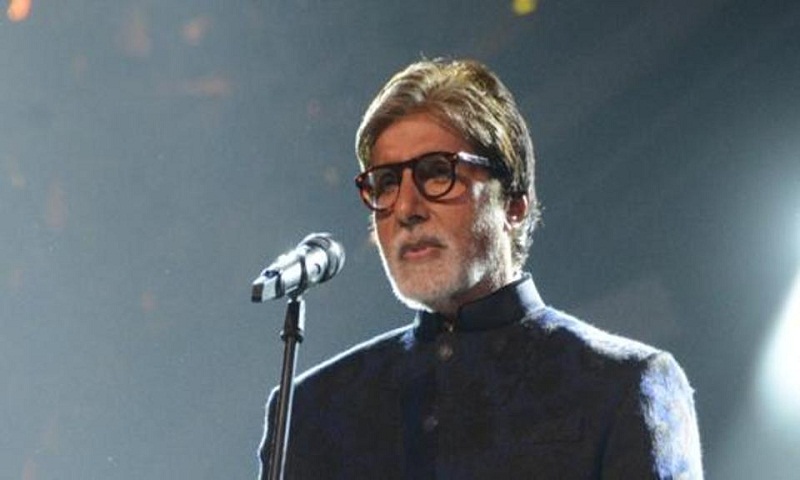 The 2019 ICC World Cup ended in controversial fashion as England won the title for the first time by beating New Zealand on the basis on boundaries in the final. The nerve-wracking match ended on in a tie as both teams scored 241 runs after 50 overs. The subsequent super over saw England hitting 15 runs. In a scenario not seen before in international cricket, the super over also ended in a tie as New Zealand also hit 15 runs.

England were named the winners as according to the ICC rules, the team scoring more boundaries in a match will be victorious after the game ends in a tie after the super over also. The rule has been heavily criticized by former players and fans alike as they argued that such an ordinance should not be deciding a match of the magnitude of a World Cup final.

Former cricketers like Yuvraj Singh, Gautam Gambhir and Brett Lee have stated the boundary rule should not decide a World Cup.

Now Indian megastar Amitabh Bachchan has also aired his views on the boundary rule, mocking the ICC in a hilarious way. Check out what Big B had to say on that rule:-

Indian vice-captain Rohit Sharma was also critical of the ICC as he said that ‘some rules in cricket definitely needs a serious look in.’

Gambhir went ahead and lambasted the cricket’s governing body in a tweet. ‘Don’t understand how the game of such proportions, the #CWC19Final, is finally decided on who scored the most boundaries. A ridiculous rule @ICC. Should have been a tie. I want to congratulate both @BLACKCAPS & @englandcricket on playing out a nail biting Final. Both winners imo,’ said Gambhir on Twitter.