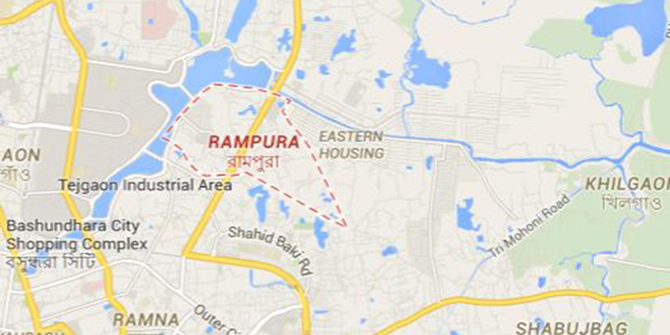 Two construction workers died from electrocution at an under-construction building site in Paschim Rampura in the capital on Monday night.

The deceased were identified as Mazharul Islam, 22, a resident of Matlab upazila in Chandpur and Arif, 20, of Haluaghat upazila in Mymensingh.

Md Shariful Islam, sub-inspector (SI) of Hatirjheel Police Station said that they sustained injuries while working with a pilling pipe which somehow got electrified as it was connected to a live wire.

Later, the injured were taken to Rampura’s Better Life Hospital in the city where duty doctor declared them dead, SI said.