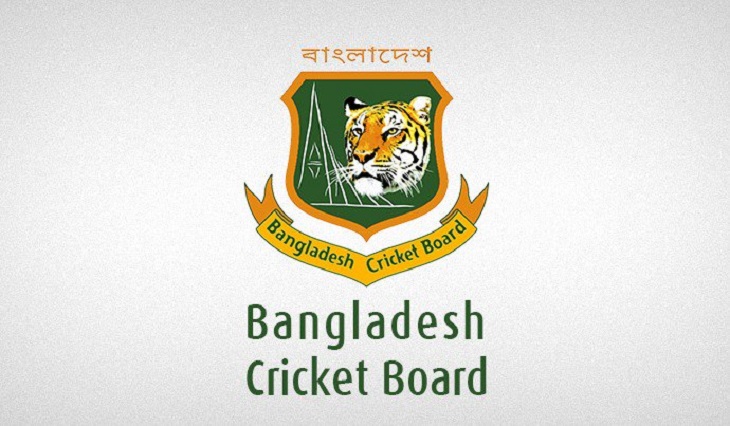 The Bangladesh Cricket Board (BCB) posted an advertisement at their official website recently as they are looking for a new head coach as the successor of Steve Rhodes.

According to the advertisement, interested candidates is been asked to submit the CV by July 18 for the post that went vacant after BCB opted to part ways with Steve Rhodes terming it as mutual separation.

They are looking for the coach who possesses strong communication and interpersonal skills along with excellent presentation and report writing skills.

They also demand that the person should have strong analytical ability and can work independently when necessary.

According to the advertisement interested candidate must have elite level coaching experience while preferences will be given to candidates having experience with any ICC Full Member National Team.

BCB had stated that the person must have strong knowledge and experience so that he can put up his planning for training & managing programs for the Bangladesh national cricket team while he need to be setting up goals and deadlines for the players in line with long term objective of the team and in order to do so the person must have computer literacy / IT knowledge with ability to operate cricket coaching software packages.

”Organizing and delivering quality coaching with the aim of improving performance and results of Bangladesh National Cricket Team. Motivating the players and assisting them in reaching their optimum performance,” BCB was quoted in the advertisement as a prerequisite for the interested candidates.

”Ability to relate to international cricketers. Ability to work effectively with a wide range of individuals with diverse background,” BCB added.

Bangladesh’s immediate assignment will be a three-match ODI series away against Sri Lanka that begins on July 26. The most important fixture will come in November when they travel to India for three T20Is and two Test matches.

Meanwhile, Bangladesh’s former technical director Khaled Mahmud Sujon said that he is ready to step down from BCB’s director post if he is given the head coach role on long term basis to avoid conflict of interest.

Mahmud was appointed as team’s technical director during the tri-nation involving Sri Lanka and Zimbabwe and the following bilateral series against Sri Lanka in 2017.

BCB appointed him to guide the team following their former head coach Chandika Hathurusingha’s departure in the middle of his tenure to join the Sri Lankan side in the same capacity. Mahmud became the first director-cum-coach in world cricket.

Bangladesh is going through a similar crisis at this point of time while according to BCB sources Mahmud is the front runner to fill the post on interim basis.

BCB is expected to hold a board meeting in this month where it will be decided how they want to fulfill the void of Rhodes.