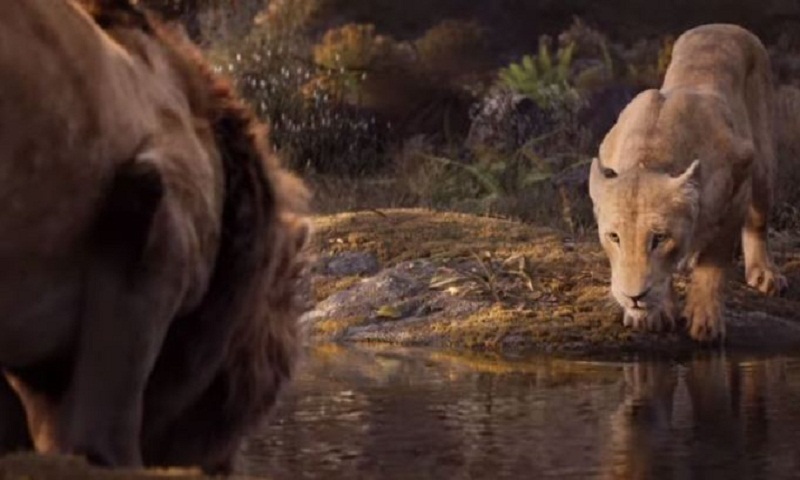 The film, with prominent CGI special effects, raked in 95.13 million yuan (about 13.83 million US dollars) at the box office, accounting for nearly half of the daily total.