Salman Khan says there are only five stars in Bollywood 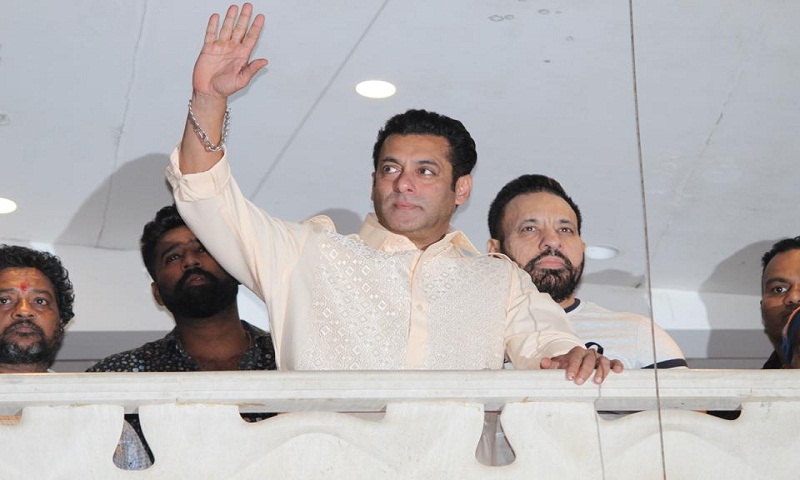 Actor Salman Khan has said that there are only five stars in Bollywood which include him, Shah Rukh Khan, Aamir Khan, Akshay Kumar and Ajay Devgn. The actor added that it’s not easy to maintain stardom for so long.

Talking to Filmfare, Salman said in an interview, “Stardom will fade eventually. It’s a huge task to keep it going for such a long time. I guess Shah Rukh, Aamir, Akki, Ajay…we’re the only ones who have been able to pull it off for such a long time. We’ll try our best to keep it going for another few years. Just like in the case of all superstars, the box-office collection will come down to eight to ten percent. But it hasn’t started yet.”

The actor is currently shooting for his next, Dabangg 3 in which he plays the iconic character, Chulbul Panday. The film is being directed by Prabhudheva and will also star Sonakshi Sinha, Dimple Kapadia, Arbaaz Khan and Sudeep. He also has Sanjay Leela Bhansali’s Inshallah opposite Alia Bhatt and a few more projects in his kitty.

He is also producing the dance reality show, Nach Baliye season 9. The actor has introduced the concept of bringing not just partners but ex-partners as well on the dance floor. He will also return as host on reality show, Bigg Boss season 13.

He ventured into TV production with The Kapil Sharma Show and is reportedly also planning to bankroll a fictional show based on the life of Gama Pehalwan. His brother Sohail Khan is expected to play the lead character on the show.